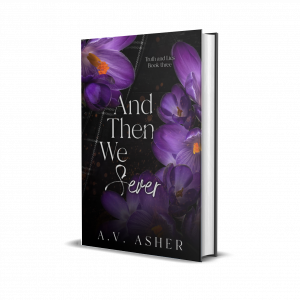 What happens if you lose the one person you need the most?

Cressida Bennett had learned the hard way not to leave her heart unguarded. She hadn’t been looking for a relationship, especially from her closest friend. But Declan had a way of drawing her in, making her ache for things she shouldn’t. She had to choose; keep herself safe, or risk it all for love.

She’d stolen his heart years ago. No matter how hard he’d tried, Declan McKinley couldn’t keep Cressida out of his head. But she was his subordinate, and more importantly, his friend. Keeping her at arm’s length was the only way to have her in his life. Losing her wasn’t an option.

One incredible night changes everything. Despite their best efforts, they can’t go back to the easy world they’d once known.

When a handsome American millionaire sets his sights on Cressida, Declan becomes desperate to hold on to what they were. But this man wants more from her than they know. As the lies unravel, Cressida finds herself caught in the crosshairs of a dangerous scheme, one that leads her back into the arms of the only man she can trust.

Can Declan keep her safe, or will they sever the ties between them forever? 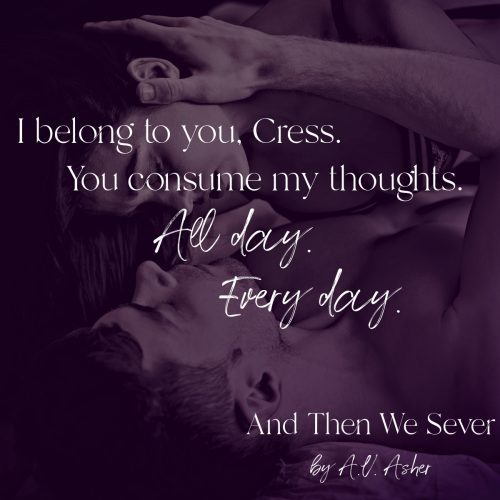 *This Friends to Lovers Romantic Suspense is an interconnected standalone, meaning you don’t have to read the first two books to enjoy this one (although it doesn’t hurt!)

Read Alec and Sadie's story in the Truth and Lies Duet. Available now! 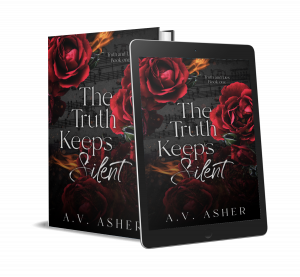 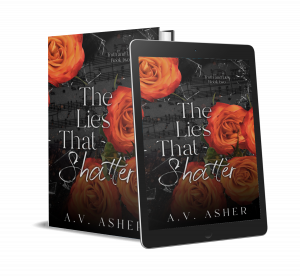 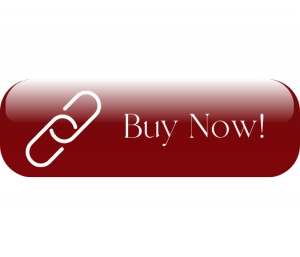